We live near the Farmington River, just next to a quaint little town called Collinsville.  There is a wide bend in the river that serves as a beautiful backdrop to the eclectic culture of this little town.  It’s a busy little town with lots of kayaking, cycling, arts, antiques and lots of history.  In fact, it was listed as one of “America’s 10 Coolest Small Towns” in the September 2007 issue of Arthur Frommer’s Budget Travel Magazine.

Most of the buildings in town were built to house and support employees of The Collins Company, which produced high quality axes from 1826-1966. 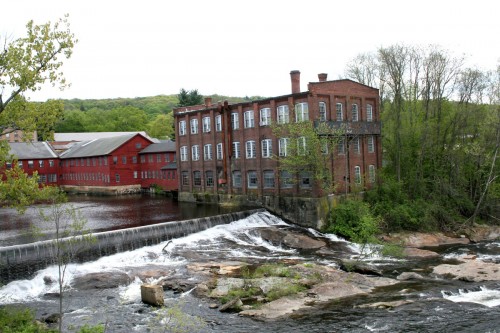 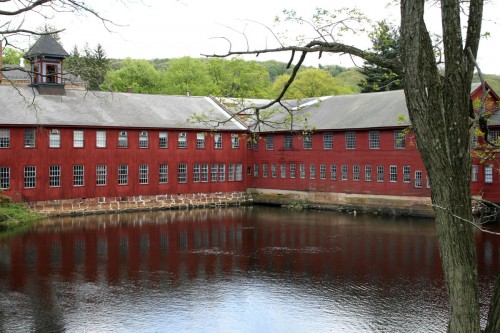 Today, about 26 of the original 50+ factory buildings remain and are leased by a variety of tenants (including the very cool Coolspotters), and the storefronts and homes in Collinsville have retain their early Twentieth Century charm.

There are three homes in particular I just love – they are full of character, but mostly they have a great VIEW – they overlook the dramatic bend in the river! 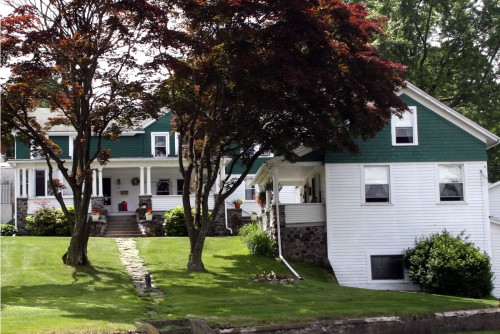 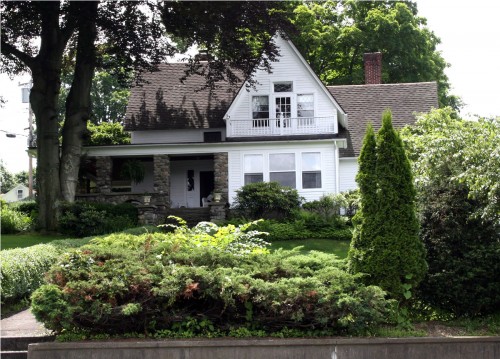 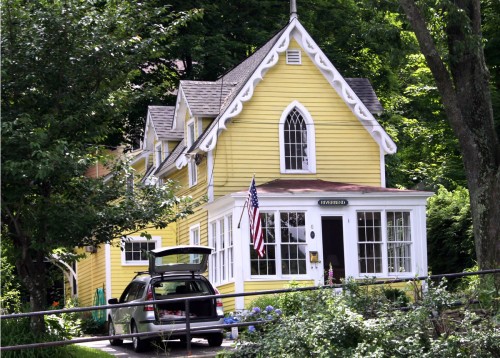 Check out the views from those homes! 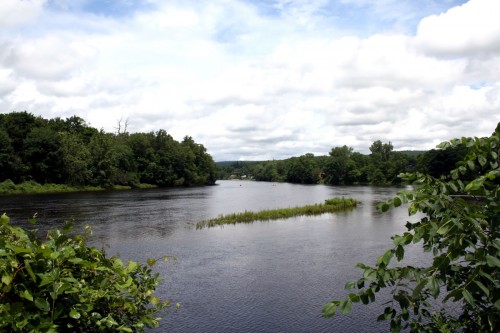 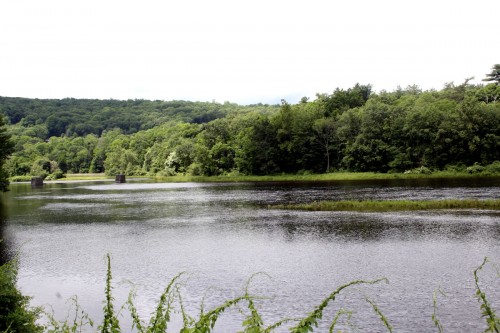 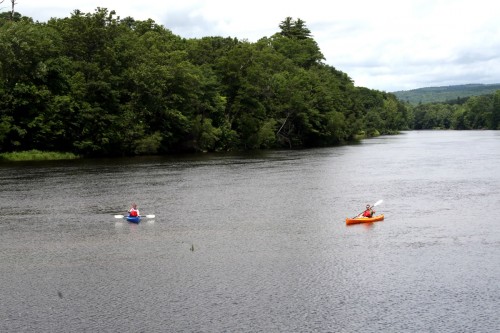 The former rail line has been converted to a walking and biking trail which connects to several area towns and goes right through Collinsville.  The Collinsville Kayak Company is situated right at the river’s bend.  This is a very popular kayaking, walking and cycling area.  There is always something going on! 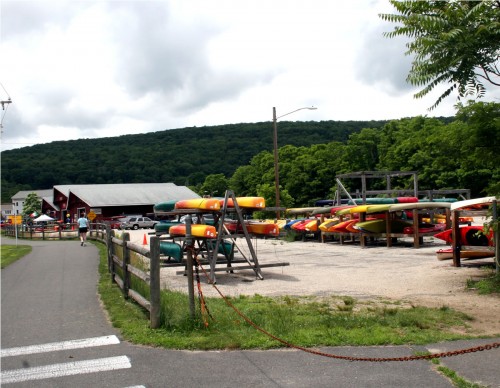 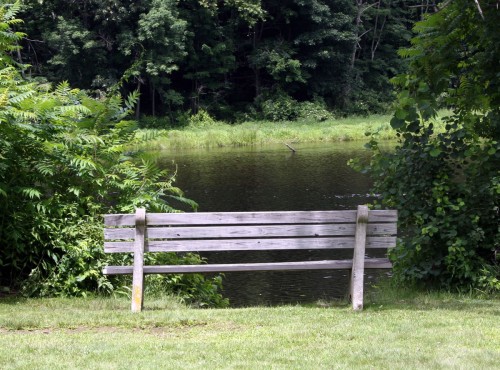 So next time you’re in Connecticut be sure to stop by this charming little town!